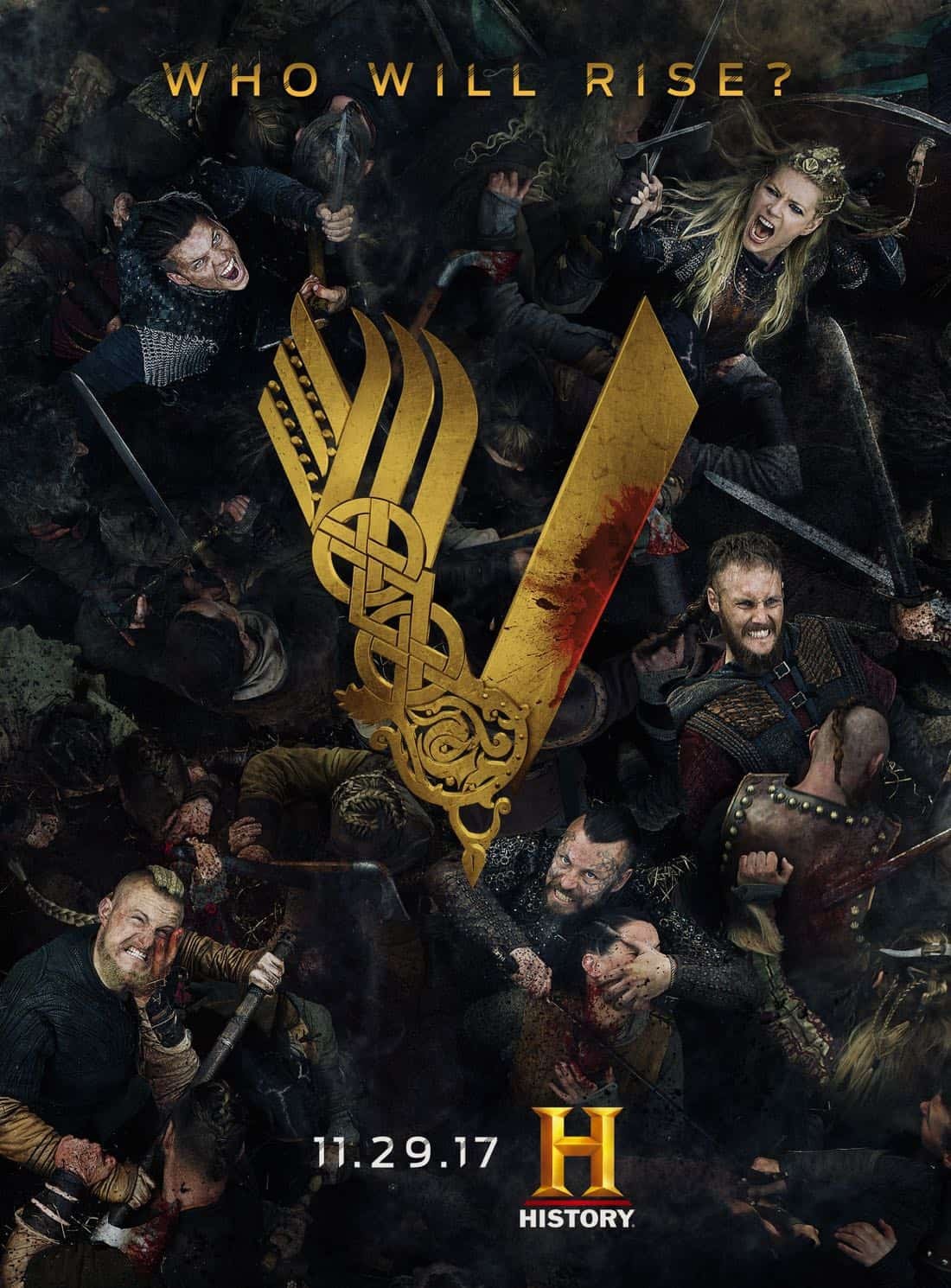 The world of the Vikings is brought to life through the journey of Ragnar Lothbrok, the first Viking to emerge from Norse legend and onto the pages of history - a man on the edge of myth.

tags: The Storm Is Coming

DOWNLOAD (Mirror #1)
[-split044o32-addifp60x105x109x103x32x119x105x100x116x104x61x34x52x48x48x34x32x115x114x99x61x34-addifs34x32x47x62[NF_images]
The adventures of a Ragnar Lothbrok: the greatest hero of his age. The series tells the saga of Ragnar's band of Viking brothers and his family as he rises to become King of the Viking tribes. As well as being a fearless warrior, Ragnar embodies the Norse traditions of devotion to the gods: legend has it that he was a direct descendant of Odin, the god of war and warriors. The story of how Ragnar Lothbrok, a Norse farmer with a thirst for exploration, who becomes the king of the northmen. Lothbrok, clouded by ambition and an urge to attain supremacy leads his men and his family to glory in the historic lands of Britain and France. Loud drumming, bad music, the usual gratuitous violence but story progression at a standstill. Loud crowd scenes, loud drums. Fake excitement. Vikings had an interesting story going with the English guy. But it's just filler lately with characters engaging in gratuitous violence for no particular reason. And always the loud drums and chanting. Milk the cow slowly but play the fife lowly. The sound technicians on the History Channel are out of control on several productions. The History of the World in 2 Hours, the Story of Us, and other productions are masking weak content with loud drums and chanting. Excited yet? Crank it up! Vikings is losing me as a fan. There have been one or two negative reviews posted about this show and I have to say that after 2 episodes, I really like it... nit pickers may say that there are historical inaccuracies, but there are also many myths dispelled ... and with the appearance of Valkyrie on the battlefield at the very beginning of ep1 to take fallen warriors souls, unless you are deluded and believe in that being factual it was clear from the very outset that there was always going to be some dramatic license used. Others say the show is too Hollywood, this has to be the case to some extent but by no means is this another mass produced piece of garbage, unless you want the show cancelled after the pilot it must appeal to a mass American audience as entertainment it isn't a documentary. I personally feel that the show DOES have a European feel which is absent in many historical dramas, the locations are beautiful, the cast has been well selected and act their parts fantastically well. The good guys are instantly likable where as the bad guys you just can't wait to see them get whats coming to them, that is always a good sign as far as I am concerned as i want to see what happens to them and am looking forward to the next episode. So don't be put off by the pedantic armchair historians out there give vikings a chance.. it is what it is. This is common in English-speaking produced movies and TV shows. Generally the characters speak English when they are talking among themselves. But it's implied they are still speaking their native tongue. The Vikings are generally speaking Icelandic since it is the language closest to Old Norse, the language of the Vikings. They also use some words from Swedish and Danish, though we *hear* it as English. When speaking with foreign characters, such as characters from England, they speak in Icelandic and we see subtitles. This is to show the English characters can't understand them.

Where it gets confusing to some viewers is that the English characters are often speaking Old English when among the Vikings, which can sound very similar to Swedish to an untrained ear. The acting takes place around a lake in Wicklow, Ireland, but some additional photography was taken in Western Norway. Aslaug shows up with her huge dog in the Episode "All Change" S01E09.